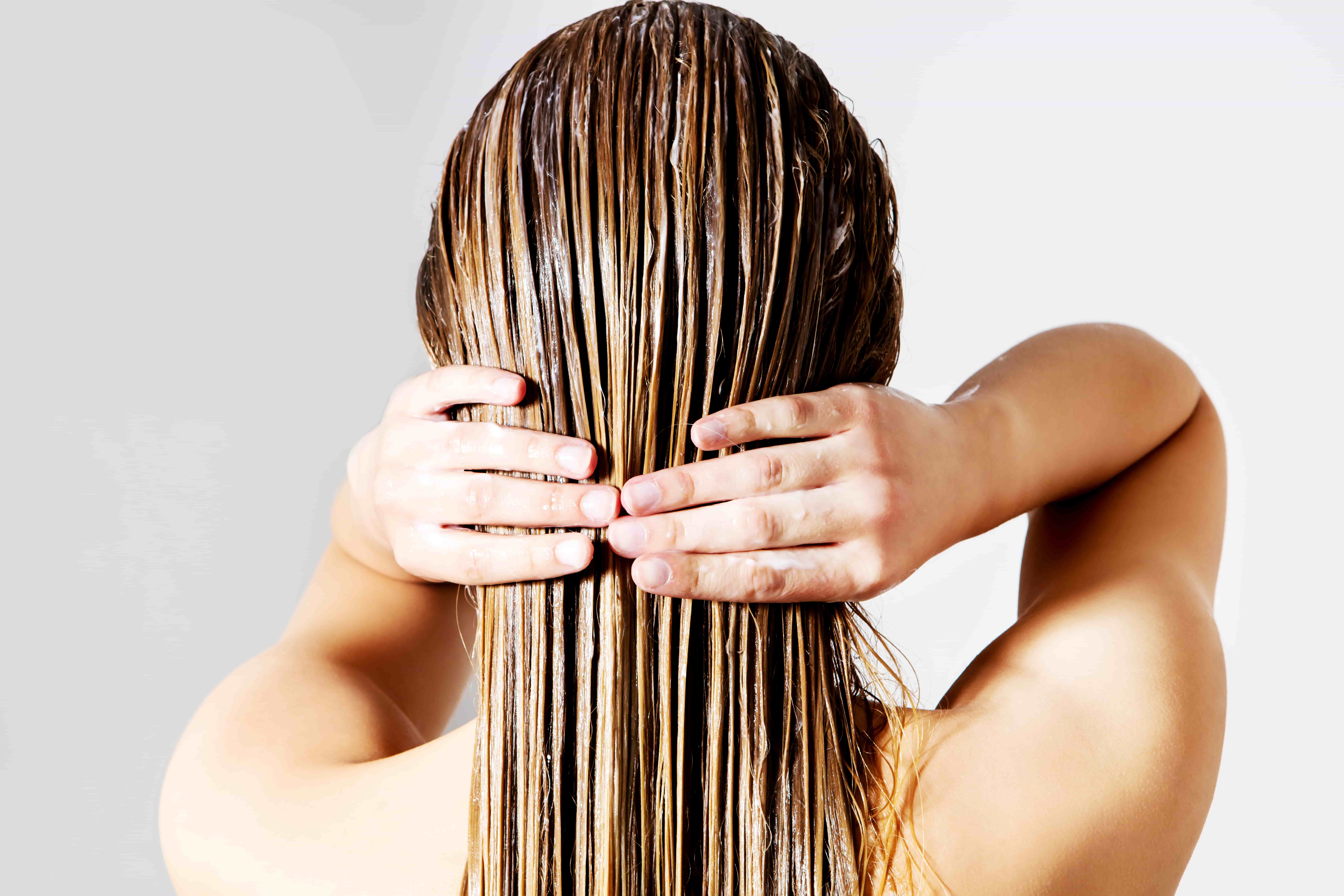 The use of castor oil can be traced back all the way to the ancient Egyptians, who used it as an ointment. Today, this oil is popular as a hair care product, said to improve hair growth and appearance. Read on to explore all the potential health benefits of castor oil and the science that backs it up.

What Is Castor Oil?

Castor oil is a pale yellow vegetable oil derived from the castor bean plant – Ricinus communis. The bean of the plant is most commonly used as a traditional remedy, although other parts are believed to have biological effects as well [1, 2].

Castor bean oil was used by the ancient Egyptians as an ointment for wounds, and by the Greeks and Romans as a laxative. In South India, both castor oil and coconut oil are believed to nourish the skin and promote hair growth [3, 4, 1].

One important thing to note is that castor plant seeds contain a substance called ricin, which is extremely toxic. Ingestion of the whole seed is dangerous, although short-term oral ingestion of castor oil is considered likely safe [5, 6, 7].

In this article, we’ll focus on castor oil as a topical product, which is commonly used on the hair and skin. There is some evidence that topical castor oil may promote hair appearance and help with wound healing, but the clinical research is limited.

Castor oil contains a unique compound called ricinoleic acid, which makes up 90% of the fat in the oil. Ricinoleic acid is an unsaturated fatty acid that may be responsible for some of castor oil’s biological effects [1, 8].

Small amounts of other fatty acids are also found inside, including linoleic and oleic acid. Research suggests that the oil content in castor oil varies, depending on environmental factors and plant types used to manufacture it [1, 9].

Castor oil is typically very thick and hard to wash out if used alone. For this reason, commercially available castor oil products are sometimes combined with other lighter oils, such as coconut oil [1, 10].

The oil extraction process generally removes all the ricin from castor oil [1].

Jamaican black castor oil is a type of castor oil that is also commercially available. It contains ash, which is a byproduct of the bean roasting process. According to manufacturers, the ash makes the oil less sticky and easier to apply.

The safety and effectiveness of Jamaican black castor oil are unclear as no clinical studies have examined this type of castor oil.

How Can Castor Oil Improve Hair and Skin Health?

There is some evidence that ricinoleic acid (one of the primary compounds inside castor oil) may inhibit an enzyme called prostaglandin D2. High levels of this enzyme may be linked to slower hair growth, baldness, and oily skin [11, 12, 13].

Animal research also suggests that castor oil may have anti-inflammatory and antioxidant effects [14].

The following purported benefits of castor oil are only supported by limited, low-quality clinical studies. There is insufficient evidence to support the use of castor oil for any of the uses listed below. Remember to speak with a doctor before taking castor oil. It should never be used as a replacement for approved medical therapies.

Castor oil is popular as a hair conditioner. It is believed to promote hair growth, improve texture, and reduce dandruff. However, very little research exists to support these claims.

One image analysis looked at the effect of various cosmetic products on hair samples. The researchers found that topical castor oil may increase hair luster. It’s unknown if castor oil provides other benefits to hair [15].

Castor oil has been used as a traditional remedy for wounds.

A retrospective study of 36 patients with skin graft wounds looked at the effects of a combination ointment containing castor oil, balsam of Peru, and trypsin. According to the researchers, this ointment may improve healing [16].

Another study of 861 patients using the same ointment mentioned above found that this combination ointment may shorten healing time in pressure ulcers, a type of skin wound caused by prolonged pressure or friction [17].

Research has also examined castor oil’s effect on melasma, a skin condition that causes dark patches to appear on the face. In a study of 30 patients with melasma, a skin peel containing castor oil and phenol reduced skin discoloration in all the patients [18].

No clinical evidence supports the use of castor oil for any of the conditions listed in this section. Below is a summary of the existing animal and cell-based research, which should guide further investigational efforts. However, the studies listed below should not be interpreted as supportive of any health benefit.

Animal studies in rats and guinea pigs suggest that ricinoleic acid (the primary compound in castor oil) has anti-inflammatory effects when applied topically [14, 19].

A cell study found that castor oil may be effective against several types of bacteria [20].

How Is Castor Oil Used?

Some people are allergic to castor oil. To avoid a dangerous reaction, test out a small patch of skin or scalp first and wait for at least 24 h to see how you will react.

Castor oil is very thick and can be difficult to wash out. Generally, only a small amount should be used on the scalp and hair. There have been cases where the use of too much castor oil resulted in hair matting [4].

Jamaican black castor oil is purported to be easier to apply and wash out due to its ash content, but this is based only on anecdotal information. It’s safer to apply it sparingly and cautiously.

Some people combine castor oil with less viscous oils, such as [10]:

Castor oil can cause an allergic skin reaction called contact dermatitis. It is not considered a significant skin irritant but may cause irritation in susceptible individuals [21].

A case study looked at the effects of hairspray that contained castor oil. During a two-year period, 12 cases of dermatitis were reported [22].

Users should be aware that castor oil has a very thick consistency when used alone. In one case, a woman developed severe hair matting after using oil baths with coconut and castor oil. Hair matting occurs when the hair becomes severely twisted and entangled [4].

The opinions expressed in this section are solely those of castor oil, who may or may not have medical or scientific training. Their reviews do not represent the opinions of SelfHacked. SelfHacked does not endorse any specific product, service, or treatment.

Reviews of castor oil are generally positive. Many use castor oil for hair and skin care. Users state their hair grows faster, shinier, and stronger. In addition, some users say it noticeably reduces the amount of acne and wrinkles.

Negative reviews frequently mention the strong smell. Multiple users have compared the oil’s scent to cigarettes. Others have complained about its thick consistency and stickiness.

Castor oil is a vegetable oil derived from the castor bean plant. Since ancient times, it has been used as an ointment and laxative. Nowadays, castor oil is popular as a cosmetic product. It is purported to help improve hair growth and health. However, there is very little clinical research to support these claims.