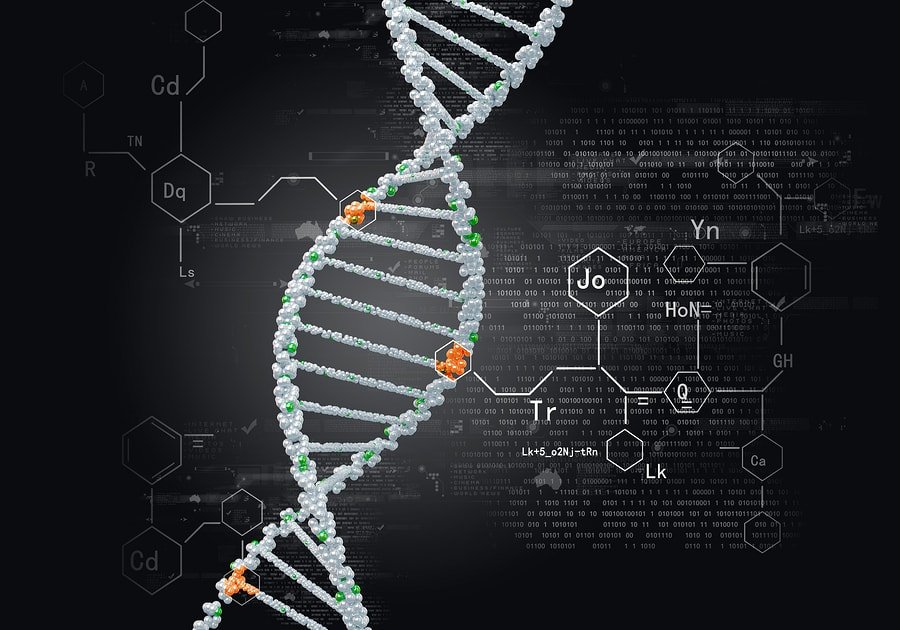 CYP2B6 is a detox enzyme that processes drugs such as efavirenz, bupropion, cyclophosphamide, and thiotepa. Variants in the CYP2B6 gene explain why these drugs can have different effects on different people. Read on to find out more about this enzyme, gene variants, and factors that increase or decrease its activity.

CYP2B6 is one of the cytochrome P450 monooxygenases (CYPs). These are enzymes that eliminate most of the drugs and toxins from the human body [1].

With over 100 described SNPs, CYP2B6 is one of the most variable CYP genes in humans [10].

rs3745274 (T) is the most common and clinically significant variant. The T allele results in markedly reduced enzyme activity compared to the G allele [5].

This SNP is significant because it occurs commonly (particularly in Africans, Asians, and Hispanics) and influences important drugs that are processed by CYP2B6 (e.g. efavirenz, bupropion, cyclophosphamide) [5].

The T allele was more frequent in nicotine-dependent individuals than in healthy controls (421 subjects) [2].

People with the T variant tend to have a lower clearance of ketamine. This results in higher drug levels that may be associated with more frequent ketamine adverse effects (49 chronic pain patients) [3].

Similarly, this variant affects nevirapine metabolism. Children with the TT genotype (two copies of the T allele) had improved immunological response to this drug (126 subjects) [13].

On the other hand, CYP2B6 converts cyclophosphamide to its active form. Patients carrying at least one T are significantly less likely to achieve a complete response after chemotherapy with fludarabine plus cyclophosphamide (455 subjects) [6].

People with G in this position have a higher clearance and a lower level of (S)-methadone (366 subjects) [8].

People with the rare C allele at rs28399499 tend to have lower enzyme activity. C variant was associated with increased efavirenz and nevirapine levels (821 and 371 subjects respectively) [4, 14].

A/G women with liver-metastatic breast cancer had a 47% reduced risk of death and a 6-month-longer overall survival on docetaxel and thiotepa therapy (153 patients) [16].

Both the C/T and T/T genotypes at rs8192719 were associated with prolonged survival in breast cancer patients with liver metastasis on docetaxel and thiotepa therapy (153 patients) [16].

Mainly in cell and animal studies, researchers have observed various substances that increase or decrease the activity of CYP2B6. For informative purposes, we have compiled some of these substances below. Talk to your doctor before taking any new supplements.