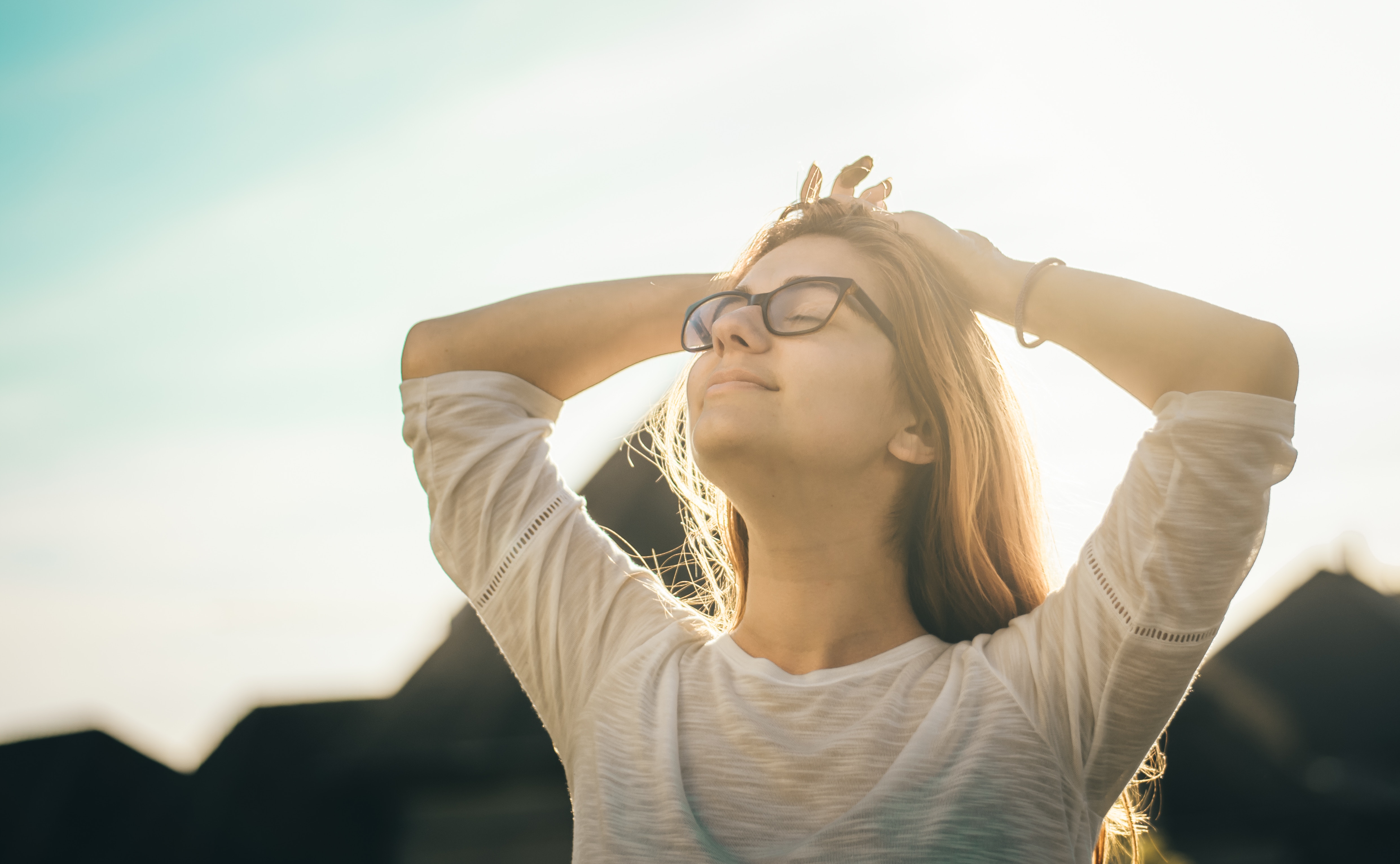 Molybdenum is an essential mineral for the proper function of many enzymes. While molybdenum deficiency is relatively rare, research has found that low levels may have negative consequences Keep reading to know the role this mineral plays in your health.

Molybdenum is an essential mineral needed by the body in very small amounts.

Molybdenum is found in low to moderate levels in most foods, with legumes, grains, dairy products, and meat having the highest amounts [2].

Some great food sources of molybdenum include [3]:

Some foods like soy contain high levels of phytic acid that binds to molybdenum and prevents it from being absorbed. One study found that only 57% of molybdenum from soy was absorbed compared to 88% from kale [4].

Water sources also contain small amounts of the mineral. Data from the Environmental Protection Agency shows that the drinking water in some areas of the U.S. have molybdenum levels above 40 mcg/L [3].

The RDA for those 18 and younger ranges from 2 to 43 mcg, depending on age.

In the U.S., the average molybdenum intake for men is 109 mcg and women is 76 mcg daily. The highest dose in adults that is unlikely to cause harm is 2 mg/day. This level of intake is only possible through supplementation or exposure to industrial metals [5, 3].

Molybdenum deficiency is extremely rare as molybdenum is easily obtained from the diet in sufficient amounts.

There has been only one reported case of a deficiency in a hospitalized patient, who experienced headache, rapid heart rate, and eventually coma after receiving IV nutrition that did not contain molybdenum. Once molybdenum was administered, the patient’s symptoms resolved [5].

People who are deficient in molybdenum-containing enzymes due to genetic mutations have low sulfite oxidase activity. This makes them unable to process sulfur-containing amino acids, which can result in severe brain damage, although this condition is very rare [6].

For more information, check out our article on molybdenum deficiency.

Below is a summary of the existing observational, animal, and cell-based research, which should guide further investigational efforts. However, the studies listed below should not be interpreted as supportive of any health benefit.

1) Connection to Esophageal and Rectal Cancers

There’s some evidence that low amounts of molybdenum in the soil may be linked to the frequency of certain cancers.

For example, some studies show that there may be an association between populations living on molybdenum-deficient soil and higher rates of esophageal cancer [2].

A study in Japan also found that areas with low molybdenum levels may be associated with greater instances of esophageal and rectal cancer in women [7].

However, there is no evidence yet to suggest that taking molybdenum has any effect on cancer. The link between molybdenum-deficient soil and cancer rates is based on limited observational research.

Sulfites are sulfur-containing molecules that are used in the food industry as anti-browning agents, antioxidants, and preservatives. Sulfite sensitivity may be triggered by foods or drinks high in sulfites. Symptoms of sensitivity can include wheezing, nausea, hives, and can even be fatal in some cases [8, 9].

Molybdenum deficiency can decrease the amount of sulfite oxidase that converts sulfite to sulfate. This may cause a buildup of sulfite that could theoretically lead to sulfite sensitivity [9].

However, no studies have actually examined the use of molybdenum for sulfite sensitivity and its unknown if supplementation has any benefit.

Molybdenum is one of the trace elements that is contained in tooth enamel [10].

In a study on cow teeth, enamel treated with molybdenum-supplemented fluoride saw increased healing of cavities due to an increased rate in mineral repair [11].

Molybdenum is considered likely safe when taken in amounts normally found in food.

Normal amounts of molybdenum are also likely safe for children and during pregnancy and breastfeeding.

High doses of molybdenum are possibly unsafe. The upper limit of molybdenum is 2 mg/day for adults, intake above this may have negative effects. However, reaching this upper limit is usually only possible through excessive supplementation or through industrial exposure.

For more information, check out our article on molybdenum toxicity.

Molybdenum supplements are not approved by the FDA for medical use. Regulations set manufacturing standards for supplements, but that does not guarantee that they are safe or effective. Speak with your doctor before supplementing.

Molybdenum supplements are available in several different forms including:

Supplements are available in various dosages that can range from 50 to 1000 mcg per dose. Manufacturers typically recommend taking 1 or 2 doses per day.

Remember that intake of molybdenum should not exceed 2 mg (2,000 mcg) each day. This limit is lower for children.

Health Benefits of Pygeum + Side Effects