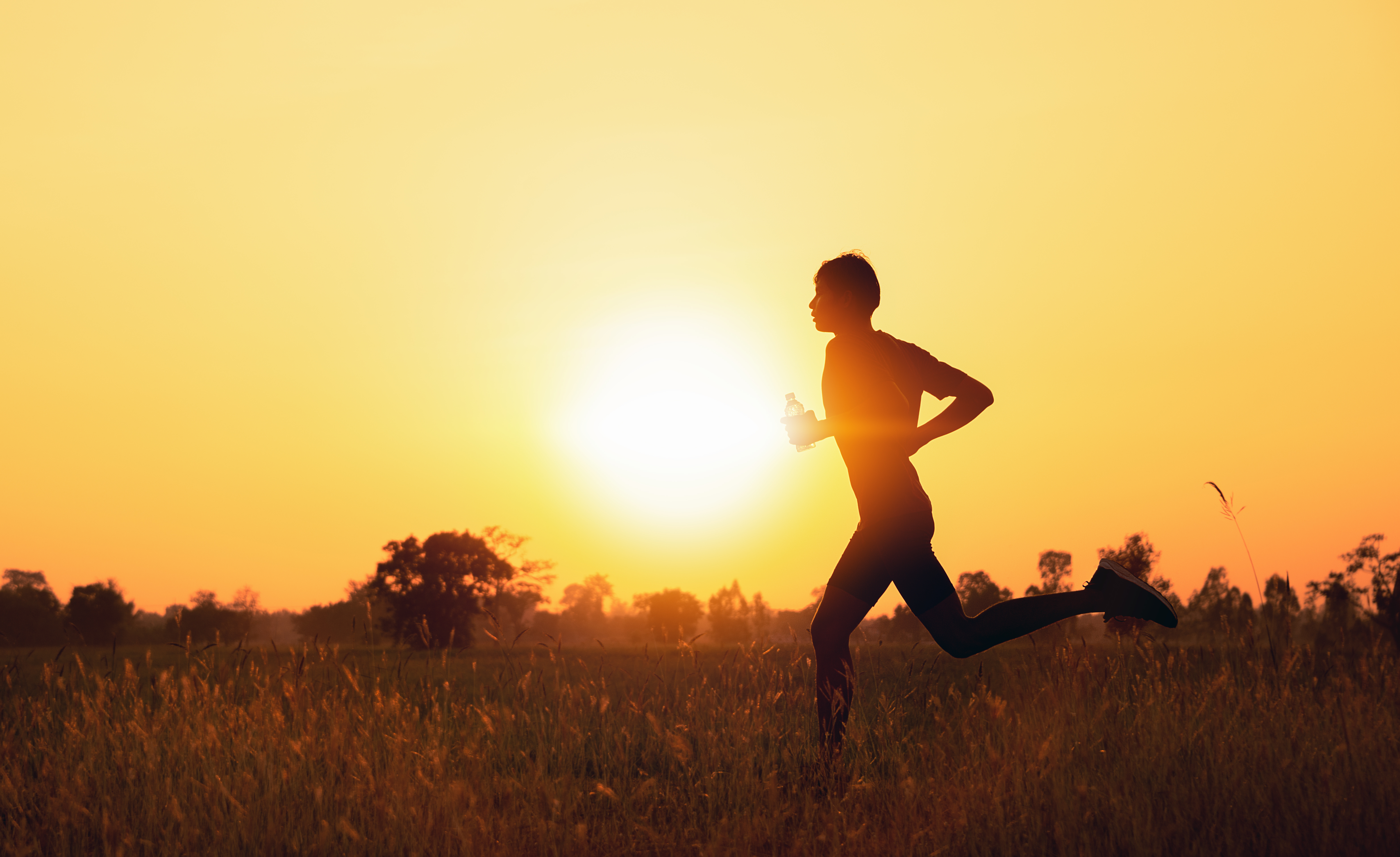 We think of vitamin D3 as causing a bunch of health effects, but vitamin D3 is mainly just the beginning of the process that leads to its health benefits.

Vitamin D3 needs to be converted to calcitriol, the active form.

Then, calcitriol needs to attach to a specific receptor – the Vitamin D Receptor or VDR. Some infections or toxins block these receptors. If this happens, you won’t get the health effects of calcitriol or vitamin D3.

After Calcitriol binds to the VDR, for many bodily functions, this complex then needs to go to the nucleus and bind to another protein such as RXR.

After that, there are cell-specific responses to regulate select genes that encode proteins that function in mediating the effects of vitamin D [1].

In some cases, various steps can be left out. For example, in skin cells, the Vitamin D Receptor can have effects without Calcitriol to increase hair growth (via Wnt) [1].

The Benefits of Vitamin D3

The active form of vitamin D (calcitriol) has many benefits.

Other Benefits of the Vitamin D Receptor

The most popular benefits of vitamin D3 is its role in bone health.

VDR activation induces the expression of liver and intestinal phase I detox enzymes (e.g., CYP2C9 and 3A4) that play major roles in metabolizing drugs and toxins [23].

The Vitamin D Receptor is important for hair growth and loss of VDR is associated with hair loss in experimental animals [24].

The VDR regulates the intestinal transport of calcium, iron and other minerals [25].

Since many infections block the Vitamin D Receptor, our body can’t fight them off well. Researchers are using a combination of Calcitriol (active D) and antibiotics with good effects in many conditions. It’s a good idea to gradually eliminate pathogens over several years to minimize immune reactions [5].

Calcitriol/VDR increases tyrosine hydroxylase in the hypothalamus [27], adrenal glands [28], substantia nigra [29] and likely other areas. This means that it increases productions of dopamine, adrenaline, and noradrenaline. Although having more neurotransmitters is a good thing, Tyrosine hydroxylase also increases oxidative stress, so it doesn’t provide a free lunch [30].

Researchers hypothesize that inadequate levels of circulating vitamin D could lead to dysfunction in the substantia nigra, an area of the brain in which the characteristic dopaminergic degeneration occurs in parkinsonian disorders [33].

A high prevalence of vitamin D deficiency has been reported in Parkinson’s patients and Parkinson’s has been associated with decreased bone mineral density [33].

High levels of the enzyme that breaks down active D is found in lung cancer [35] and breast cancer [36]. This would suggest that increasing its levels are good for breast and lung cancer.

Curcumin and bile have a similar binding ability to the VDR and similar levels of gene expression [47].

A natural question to pose would be that if these are competitive binders and have a much lower binding capacity for the VDR, are they of use? The answer seems to be yes.

High concentrations of PUFAs could occur in select cells or tissues and exert bioactivity [47].

Excess Bile/LCA given to rats caused the same effect that 1,25D3 would cause (in particular calcium transport activation) [47].

What Inhibits The Vitamin D Receptor (VDR) or Calcitriol

Many pathogens inhibit some aspect of the vitamin D system – either the VDR, the ability of molecules to bind to it or the ability of VDR to cause gene expression. These are some examples, but I’m sure I haven’t covered all of them known to the body of science.

When bacterial products block the VDR, less of the CYP24A1 is produced, which results in excess active vitamin D – as is the case in many autoimmune conditions.

As bacterial products compromise the activity of the VDR, the receptor is prevented from expressing an enzyme (CYP24) that breaks the calcitriol/1,25-D down into its inactive metabolites. This allows 1,25-D levels to rise without a feedback system to keep them in check, resulting in the elevated levels of the hormone [72].

However, there was little association with vitamin D deficiency or the other inflammatory markers, meaning that the results challenge the assumption that blood levels of vitamin D3 or 25-D are a sensitive measure of the autoimmune disease state [72].

Acquired hormone resistance has also been recognized with insulin, thyroid, steroid, and GHRH and elevated levels of hormones are seen in some autoimmune conditions [72].

Common blood tests measure a variety of markers that indicate how much active vitamin D you have.

Since at least some of these (maybe all) require the vitamin D receptor, checking Calcitriol Active/Vitamin D (1,25 Hydroxy) blood levels in combination with the other tests might indicate the degree of VDR resistance.

If you want to interpret your genes, you can use SelfDecode, the best SNP analyzer around.

The program has a bunch of SNPs in the VDR Gene.

CYP24A1 breaks down the active form of vitamin D (Calcitriol). Check out the CYP24A1 gene that breaks down calcitriol.

LabTestAnalyzer helps you make sense of your lab results. It informs you which labs are not in the optimal range and gives you guidance about how to get them to optimal. It also allows you to track your labs over time. No need to do thousands of hours of research on what to make of your lab tests

This post contains links from our sister companies, SelfDecode and LabTestAnalyzer. The proceeds from your purchase of these products are reinvested into our research and development, in order to serve you better. Thank you for your support.