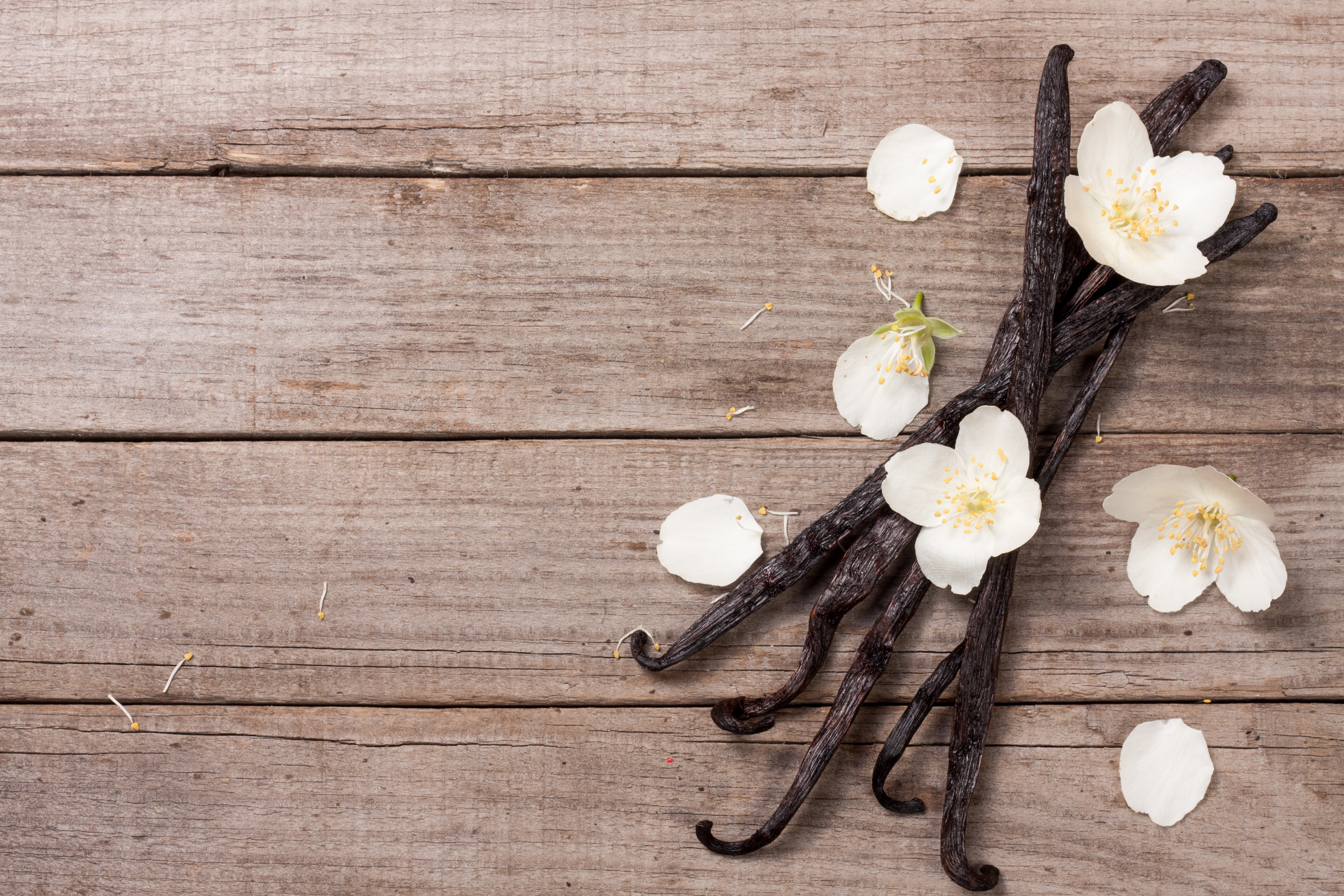 Vanilla is a great spice with versatile uses in cooking and cosmetics. This post reveals less-known potential uses and health effects of vanilla, along with safety precautions.

Vanilla is an extract from the vanilla bean. It has many culinary and cosmetic uses. However, vanilla and its flavoring extracts also have potential health effects worth further research. For example, the extract vanillin has been studied for its potential role in the management of sickle cell anemia.

Biofilms are microbial films that are embedded in a self-produced matrix [2].

Quorum sensing is a process by which bacteria produce and detect signal molecules and thereby coordinate their behavior. Vanilla is a unique quorum sensing inhibitor and this may help break up biofilms [2].

Extracts of vanilla pods scavenged radicals in a concentration-dependent manner [3].

Treatment with vanillin ameliorated impaired mitochondrial enzyme complexes (I, II, and IV) in the animal model of Huntington’s disease. Further, it could inhibit singlet oxygen-induced protein and lipid oxidation [4].

The effect on oxidation is similar to Vitamin C but less effective than glutathione [5].

Vanilla inhibited the oxidation of LDL cholesterol in rats [6].

Until more research is done, we can’t make any conclusions about the therapeutic potential of vanillin in sickle-cell anemia. Additionally, vanilla extract likely wouldn’t produce the same effects.

Side Effects and Risks

Vanilla is generally safe and well-tolerated in the amounts usually present in food. Vanillin at extreme doses may have some carcinogenic effects. An animal study on vanillin safety concludes [9]:

Probiotics
4.5
10
5+ Promising Potential Benefits of the Probiotic B. subtilis
Foods
4.8
19
17 Maca Root Benefits + Side Effects & Safety
Herbs
7
Homeopathic Belladonna: What is it & Does it Work?