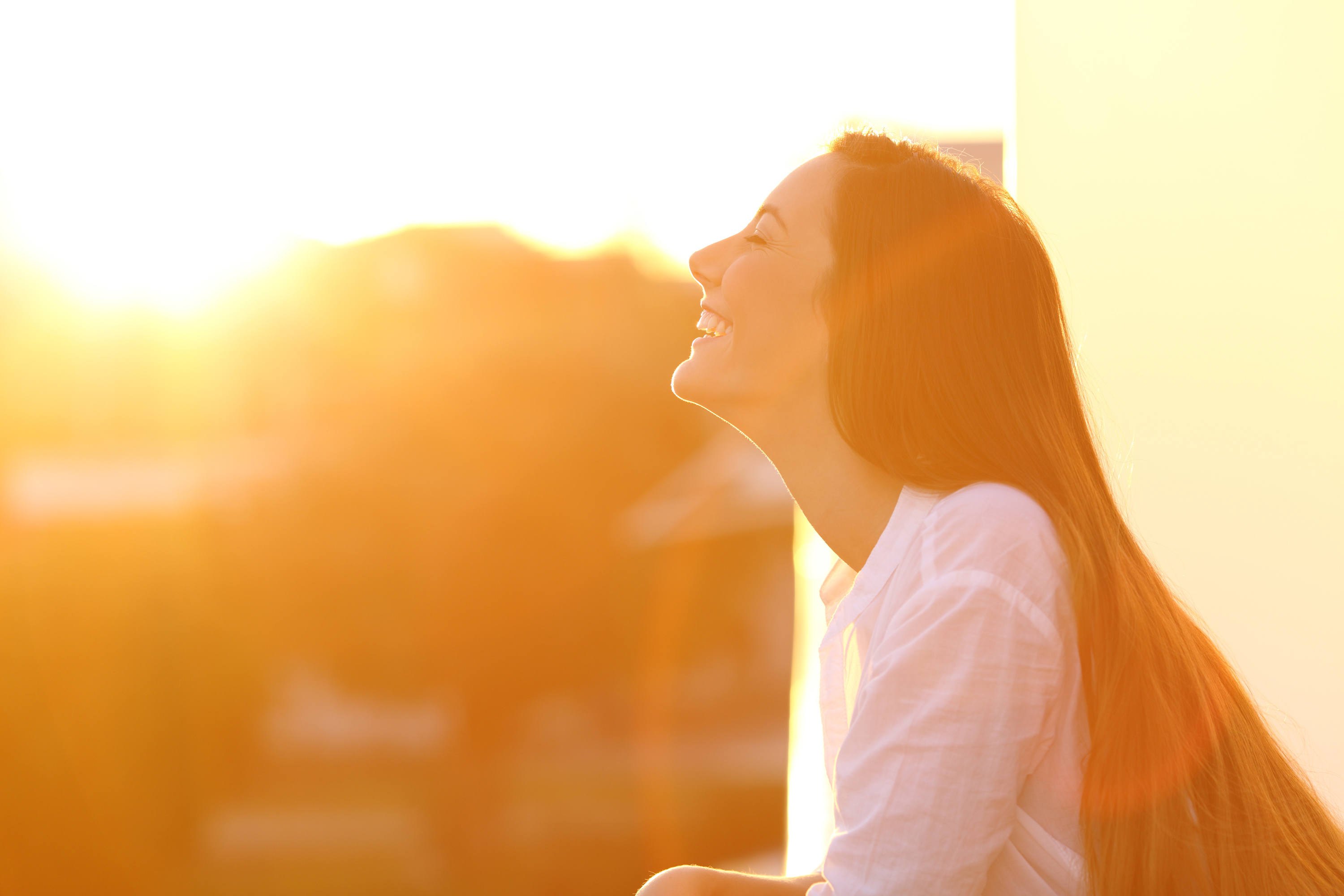 Vitamin D, the “sunshine vitamin,” works to maintain healthy immune function and general well-being. Research reveals it may also help prevent infections, especially in people who are deficient. Read on to find out what the latest science has to say about its potential to strengthen the immune response.

Vitamin D helps maintain immune balance. People who don’t get enough of this vitamin through sunlight and food are at risk of deficiency, which can make the m prone to infections.

Does Vitamin D Reduce the Risk of Tuberculosis?

There is insufficient evidence to determine if vitamin D supplementation is effective and safe and safe in people with tuberculosis.

Patients with low vitamin D levels have a higher risk of active tuberculosis [1, 2, 3].

Extreme vitamin D deficiency is associated with a 5-fold increased risk for progression to tuberculosis among healthy individuals who come in contact with tuberculosis [4, 5].

Blood levels of this vitamin are lower in tuberculosis patients comparing to healthy individuals [6].

Vitamin D supplementation may prevent tuberculosis, reduce infectivity and shorten the duration of disease and treatment [3, 7].

Scientists discovered that people deficient in vitamin D are more likely to get tuberculosis. Limited research suggests supplementation may prevent tuberculosis or shorten the disease duration by strengthening the immune response, the evidence is insufficient.

Vitamin D May Reduce the Risk of Respiratory Infections

Lower levels of vitamin D are related to increased risk of respiratory infections [10].

Supplementation with 1,200 IU/day prevents against the flu (influenza A) in schoolchildren between December and March [12].

Supplementation with this vitamin (at 300 IU daily) significantly reduced the risk of acute respiratory infections by 50% among Mongolian children with vitamin D deficiency in winter [13].

However, a monthly dose of 100,000 IU of vitamin D in healthy adults did not significantly reduce the incidence or severity of upper respiratory tract infections [14].

Several studies revealed that vitamin D supplementation, especially over the winter months, may protect children against the flu and respiratory infections. Stronger evidence for supplementation in adults is needed.

Is Vitamin D Beneficial for People with HIV?

It is associated with an increased risk of HIV disease severity and death [15, 16, 17].

People with HIV are often deficient in vitamin D, which can further weaken their immune response. Some evidence suggests supplementation can safely improve their immunity and vitamin D status.

Vitamin D is also known as the “sunshine vitamin” because it’s produced when the skin is exposed to sunlight.

Its role in maintaining healthy immune function is backed up by some research. New findings suggest that vitamin D may help help prevent respiratory, seasonal infections.

Clinical studies revealed that people deficient in vitamin D are more likely to get tuberculosis or catch the flu, but there’s not enough evidence to determine the benefits of supplementing in people with tuberculosis.

Limited research also suggests that supplementation helps strengthen the immune response in people with HIV who tend to be deficient, but further work is needed.

All in all, supplementation may be a good idea for children and adults who can’t get enough of this vitamin from sun exposure and food.

Remember to talk to your doctor first, though, since vitamin D supplements can interact with medications.

SelfDecode’s Vitamins and Minerals reports can tell you which nutrients you may need more of, because we’re all predisposed to different deficiencies as a result of our unique DNA. SelfDecode provides recommendations that are personalized based on YOUR genes to give superior results.

Supplements (other)
2
What Is CBD Oil? Is It Legal & Does It Get You High?
Herbs
4.7
5
10+ Promising Benefits of Hops Plant & Extract
Natural Substances
4.6
3
Erythritol Sweetener Benefits + Dangers, Dosage & Reviews