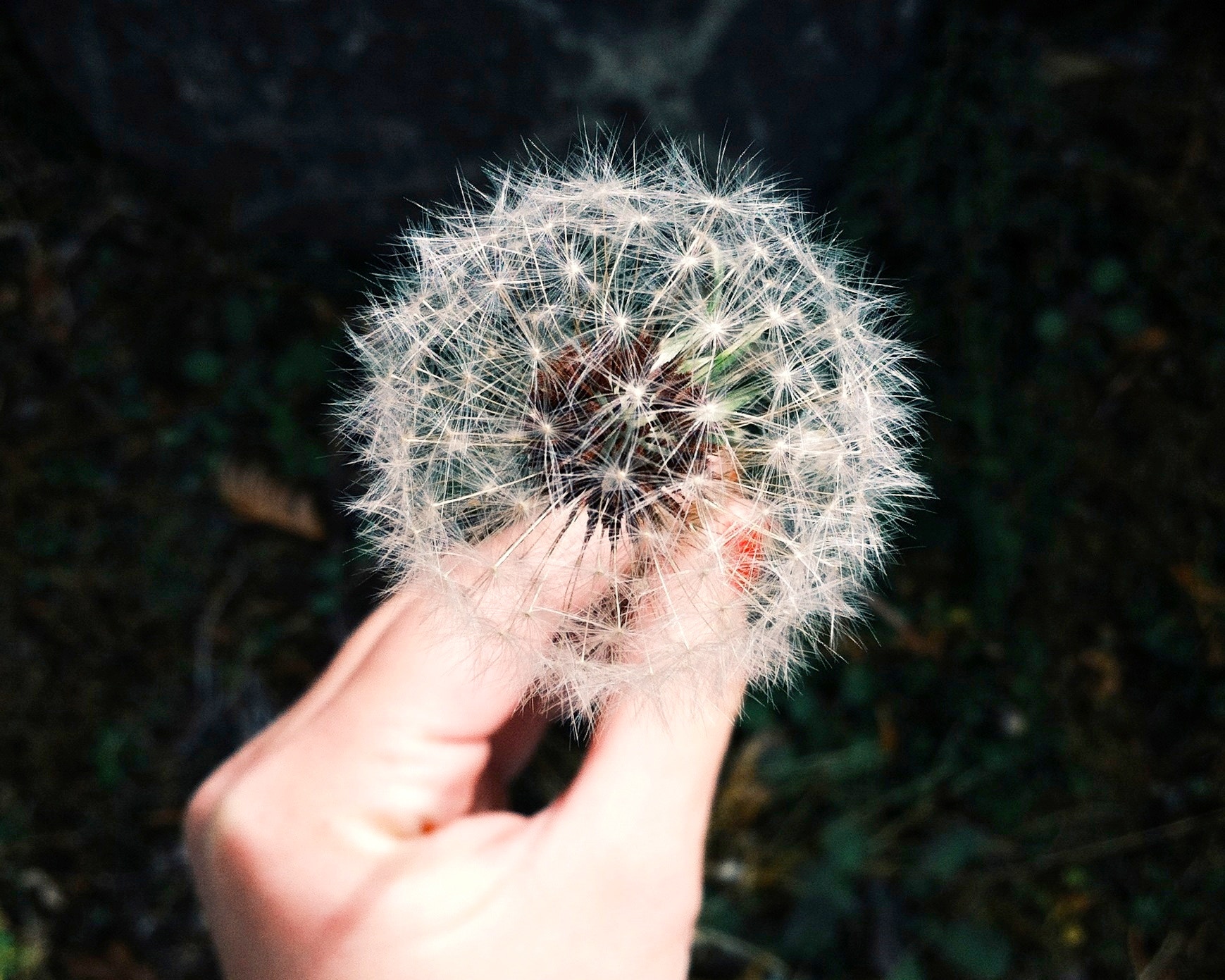 Gynostemma is sometimes called ‘the herb of immortality.’ While it’s an exaggeration to claim that this supplement could make you immortal, it could make you feel that way by boosting the immune system, increasing energy, and reducing stress. Learn more about these benefits below.

Gynostemma (also called jiaogulan) has a long history of use in herbal medicine, where it is nicknamed the “immortality herb.” It is also called “poor man’s ginseng” due to providing similar benefits and costing less when compared to Panax (Asian) ginseng [1].

Although gynostemma and ginseng are unrelated, both contain similar beneficial compounds called ginsenosides that are not found in other plants [2].

The following purported benefits are only supported by limited, low-quality clinical studies and some animal research. There is insufficient evidence to support the use of gynostemma for any of the below-listed uses. You may take gynostemma if your doctor considers that it may be helpful in your case. Remember that gynostemma should never be used as a replacement for approved medical therapies.

Gynostemma and its active compounds also reduced anxiety from chronic stress and Parkinson’s disease in mice [5, 6, 7].

In a clinical trial on 80 obese people, supplementation with gynostemma extract for 12 weeks reduced body weight and fat mass [8].

Compounds in gynostemma improve blood flow during exercise and thus may increase exercise capacity [11]. This could help people aiming to lose weight to exercise longer and thus see faster results.

The protein PTP1B promotes obesity and reduces insulin sensitivity, but gynostemma extract can reduce the production of this protein [13, 14, 15].

Drinking gynostemma tea for 12 weeks reduced blood sugar levels before meals and insulin resistance in a clinical trial on 24 people with type 2 diabetes [16].

A complex carbohydrate isolated from gynostemma had similar effects in diabetic mice [17].

Other compounds from gynostemma may reduce the protein PTP1B, an insulin regulator that is being explored for the treatment of obesity and diabetes [13, 15].

Gynostemma extract may support healthy liver function in a variety of diseases.

Compounds in gynostemma extract may help to maintain healthy blood flow and prevent excess arterial narrowing. Because they don’t widen arteries that are already open, gynostemma is less likely to cause unpleasant side effects like flushing and nasal congestion when compared with other drugs and supplements [3].

Regularly consuming tea made from gynostemma and hibiscus was associated with lower cholesterol in a small, uncontrolled study on 48 people [27].

Gynostemma protected the heart from damage during a heart attack in animal models [28, 26, 29].

Gynostemma extract improved energy levels in cells and may aid recovery from exercise [12].

No clinical evidence supports the use of gynostemma for any of the conditions listed in this section. Below is a summary of the existing animal and cell-based research, which should guide further investigational efforts. However, the studies listed should not be interpreted as supportive of any health benefit.

Compounds from gynostemma may also limit inflammation by boosting nitric oxide and activating AMPK, as seen in cell studies [40, 12].

In an animal model, gynostemma protected the brain from damage caused by low oxygen [41].

Moreover, gynostemma is being studied in rats as part of a potential treatment for recovery from stroke [42].

Gynostemma extract protected cells from damage in an animal model of Parkinson’s disease [44].

Higher doses of the extract provided greater protection, which shows promise for a close relationship between supplementation and protection [44].

Compounds in gynostemma managed the balance of sodium and potassium ions in cells, protecting the brain from glutamate-induced oxidative stress [30].

Gynostemma activates the PPAR-alpha pathway, which may boost energy production [46, 3].

The PPAR alpha pathway also increases the amount of glucose available as fuel [46, 3]. This increased cellular energy likely explains how gynostemma may protect cells from various types of stress.

Gynostemma may also limit inflammation by boosting nitric oxide and activating AMPK, which could explain how it may protect the brain [40, 12].

Gynostemma extract increased the levels of both beneficial immune cells and antioxidant enzymes in animal models of immune suppression [33].

Gynostemma protected the brain from damage caused by a variety of stressors in animals and isolated brain slices [43, 47, 42, 44].

Gynostemma activated the PPAR alpha pathway, which supports energy production and regulates the amount of glucose available as energy [46, 3].

Gynostemma is also an activator of AMPK, which also protects cells by boosting available energy. These effects may contribute to the cellular protection observed in the studies [12].

Below, we will discuss some preliminary research on the anticancer activity of gynostemma. It’s still in the animal and cell stage and further clinical studies have yet to determine if its compounds are useful in cancer therapies.

Do not under any circumstances attempt to replace conventional cancer therapies with gynostemma, its components, or any other dietary interventions. If you want to use them as supportive measures, talk to your doctor to avoid any unexpected interactions.

Gynostemma extract reduced the spread of colon cancer in an animal model [48].

Chronic elevation of the Th2 system is a risk factor for developing breast cancer, colorectal cancer, and pancreatic cancer. Gynostemma may reduce this risk because it reduces excess Th2 inflammation [33, 34, 35].

Because gynostemma is not approved by the FDA for any conditions, there is no official dose. Users and supplement manufacturers have established unofficial doses based on trial and error. Talk to your doctor before supplementing with gynostemma and never use it to replace what your doctor recommends or prescribes.

Gynostemma leaves can be prepared and consumed as a tea. Gynostemma tea has been used in smaller studies as well as in traditional medicine.

A standardized extract delivers a higher concentration of the beneficial compounds, but there are no well-controlled studies to recommend an optimal dosage.

Gynostemma Side Effects and Caution

Keep in mind that the safety profile of gynostemma is relatively unknown given the lack of well-designed clinical studies. Therefore, the list of side effects and drug interactions is not a definite one. You should consult your doctor about other potential side effects based on your health condition and possible drug or supplement interactions.

Gynostemma should not be taken with drugs that suppress the immune system since it could potentially make them less effective by acting as an immune stimulant [33, 34, 35].

Gynostemma can increase blood flow, which can increase the side effects of other drugs or supplements that slow blood clotting.