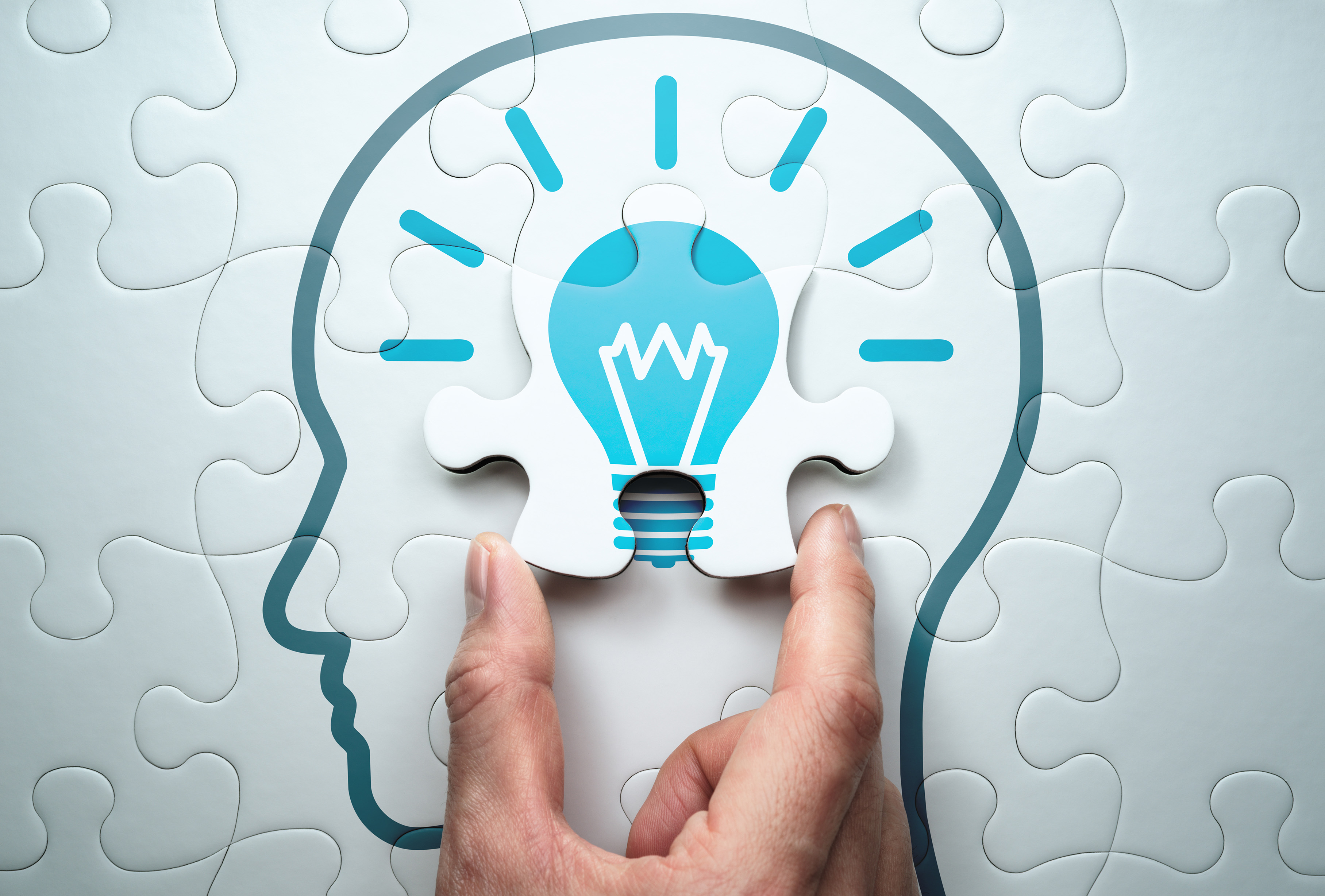 Manganese deficiency is very rare because most people get plenty in their diets. However, it does rarely happen in people with certain gene mutations. Read on to find out more about manganese deficiency, the health effects of low manganese levels, and foods high in manganese that boost your levels safely.

Manganese is a trace mineral essential to all forms of life. It is required for the normal development, growth, and function of our bodies [1, 2, 3].

Manganese serves as an essential part of important enzymes, including mitochondrial superoxide dismutase [4, 2].

These enzymes play a role in:

Manganese is found pretty much everywhere: in the air, water, and soil. We readily ingest it through food and water. That’s why manganese deficiency is basically unheard of [8].

But while it is a required part of a healthy diet, exposure to excess levels can be toxic [8].

Want to learn more about the benefits and function of manganese in a healthy body? Check out our post here.

Normal ranges of manganese for adults are [8]:

Blood, urine, and saliva levels are poor indicators of manganese exposure or of total manganese present in the whole body [10, 11, 12].

RBC (red blood cell) manganese levels are a better measure of the actual content of manganese in tissues. They can help estimate recent exposure to manganese, spanning a couple of months before the test [13, 14].

For those worried about toxicity due to long-term, low-dose manganese, hair, nail, and bone manganese content may give a more accurate exposure estimate [15, 10].

However, the uses of both hair and nail manganese tests are limited. People naturally have a large variation between them, and hair and nails are especially prone to contamination from shampoo, nail polish, dust, dirt, and other external factors [16].

Manganese deficiency is very rare, as sufficient amounts of this nutrient are present in most diets [2, 17].

In fact, this condition is so rare that, for a long time, only a few vaguely described cases existed in the medical literature [18, 19].

SLC39A8 serves as a transporter for metals such as manganese, iron, zinc, and cadmium, meaning that it transports these metals into cells. People with mutations in this gene have low blood manganese levels. Zinc levels have been low in some patients, but normal in others [22].

Infants and children with these mutations experience [23, 22]:

When seven men were experimentally placed on a manganese-depleted diet for over a month, they experienced a transient skin rash and decreased blood cholesterol levels. In addition, blood calcium, phosphorus, and alkaline phosphatase (ALP) levels rose, possibly due to increased bone breakdown [25].

Potential symptoms of low manganese (not due to genetic reasons) include:

Because of the rarity of manganese deficiency, these symptoms are more likely to be produced by another underlying condition. If you suffer from symptoms like these, we strongly recommend talking to your doctor, who will order the appropriate tests and make an accurate diagnosis.

Several studies have investigated the effects of low (but not deficient) manganese.

Lower manganese levels have been linked to:

In addition, low manganese is may be an effect of certain diseases and disorders, rather than the cause.

Finally, low manganese levels have been observed in some people with:

Because it’s very easy to overdo manganese, the best way to increase your levels is through a healthy, plant-based diet. Get more legumes, nuts, and whole grains like brown rice or whole wheat bread [48, 7].

Intake of higher amounts of iron, calcium, and phosphorus (from food or supplements) may prevent manganese absorption [49]. Be careful not to take excessive amounts of these other minerals [49].

The adult dietary intake of manganese is normally anywhere from 0.9 to 10 mg per day, while the US National Research Council has established an estimated safe and adequate dietary intake of 2–5 mg/day for adults [50, 5, 31, 51].

People eating vegetarian diets and Western-type diets may have manganese intakes as high as 10.9 mg/day, which is close to the upper safe limit from all sources [52].

You can get all the manganese you need through your diet. Foods high in manganese include legumes, nuts, and whole grains.

Most people already have more than an adequate intake of manganese and should be careful when supplementing this metal. There are various manganese supplements available on the market. Multivitamins, for example, often include it.

Manganese supplements usually contain 5-20 mg. Bear in mind that 11 mg/day is often cited as the upper limit for no observed adverse effects; this is one reason why it’s especially important to talk to your doctor before supplementing with manganese [50].

Around the web, manganese is discussed as a histamine-lowering and dopamine-increasing agent, although there is little research to support this. In fact, tissue and animal studies suggest that manganese may actually decrease dopamine in the long run [19, 53].

According to users, manganese supplements caused a short-term boost in energy, but people often report side effects such as emotional instability, mood issues, racing pulse, nausea, and fatigue.

As a plant-rich diet provides more than enough manganese for most of us, you may want to skip manganese and opt for other supplements that can provide the same benefits but without the toxic effects.

Most people have no need to supplement with this metal. If you do choose to supplement, talk to your doctor first and be wary of the toxic effects of high manganese levels.

Manganese deficiency is extremely rare, and most people get plenty from plant-based foods like legumes, leafy green vegetables, and whole grains. Rare genetic mutations in the manganese transporter can cause severe developmental delay, short stature, seizures, and other symptoms. Manganese supplementation can be used to manage this condition.

Very low or very high manganese are linked with cognitive deficits and metabolic problems, so it’s important to keep manganese consumption in balance. If you suspect your manganese is low, eating manganese-rich food is usually better than supplementation. When in doubt, talk to your doctor.

Optimize Your Lab Results to Strengthen Your Immune System!

Labs in the ‘normal range’ does not always indicate optimal health. Find out which of your labs are not in the optimal range and how to get them there so that you can keep your immune system in top shape with Lab Test Analyzer!