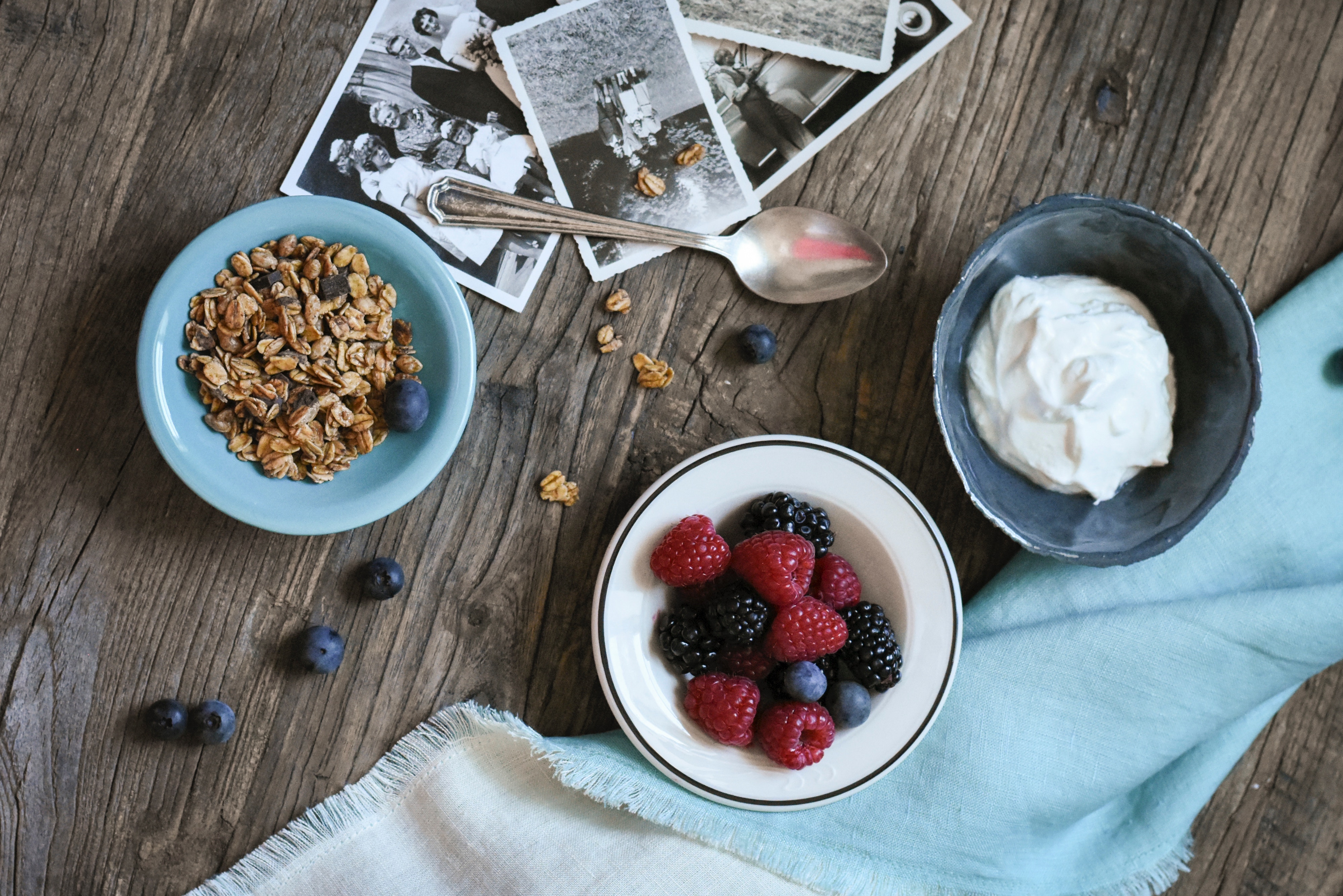 S. thermophilus is a probiotic strain used in cheese and yogurt production. According to preliminary research, it can improve skin health, support immunity, alleviate GI symptoms, and more. However, available clinical evidence is scarce. This post reveals the potential benefits and side effects of Streptococcus thermophilus.

What is Streptococcus thermophilus?

Streptococcus thermophilus is a thermophilic probiotic bacterium traditionally and widely used as a starter in manufacturing dairy products such as cheese and yogurt.

At birth, S. thermophilus is among the first colonizers of the GI tract and may impact the maturation and homeostasis of the intestinal epithelium after birth [1].

Along with other probiotic bacteria, it regulates the immune response and inflammation via a number of different cytokines such as:

No valid clinical evidence supports the use of S. thermophilus for any of the conditions in this section. Below is a summary of up-to-date animal studies, cell-based research, or low-quality clinical trials which should spark further investigation. However, you shouldn’t interpret them as supportive of any health benefit.

Ceramides play an essential role in the barrier and water-holding functions of healthy skin. A significant increase in skin ceramide levels was observed in 17 healthy subjects after treatment with a cream containing S. thermophilus [10].

Topical treatment with an S. thermophilus-containing cream increased ceramide levels and hydration in the skin of 20 healthy elderly women [11].

The above trials lacked control groups and had small samples, so we should take their results with a grain of salt.

No clinical evidence supports the use of S. thermophilus for any of the conditions listed in this section. Below is a summary of the existing animal and cell-based studies; they should guide further investigational efforts but should not be interpreted as supportive of any health benefit.

Along with L. delbrueckii, S. thermophilus improves lactose digestion in the gastrointestinal tract and reduces the symptoms of lactose intolerance, according to a study on mice [1].

However, in another study, no protective effects were observed [14].

Long-term aspirin use may cause gastritis. S. thermophilus reduced inflammation and prevented chronic gastritis in studies on aspirin-treated mice [2, 3].

In studies on mice with ulcerative colitis, scientists observed the potential of S. thermophilus to [17, 9]:

The use of antibiotics increases the risk of C. difficile infection, which can result in diarrhea, colitis, and more serious complications [18].

In test tubes, S. thermophilus inhibited the growth of P. gingivalis and reduced the emission of volatile sulfur compounds that can cause bad breath [21].

Side Effects and Safety Precautions

S. thermophilus is widely used in the dairy industry and is considered safe for consumption.

However, probiotics should be avoided in immunocompromised individuals, people with organ failure, and dysfunctional gut barrier, where they may cause infection [24].