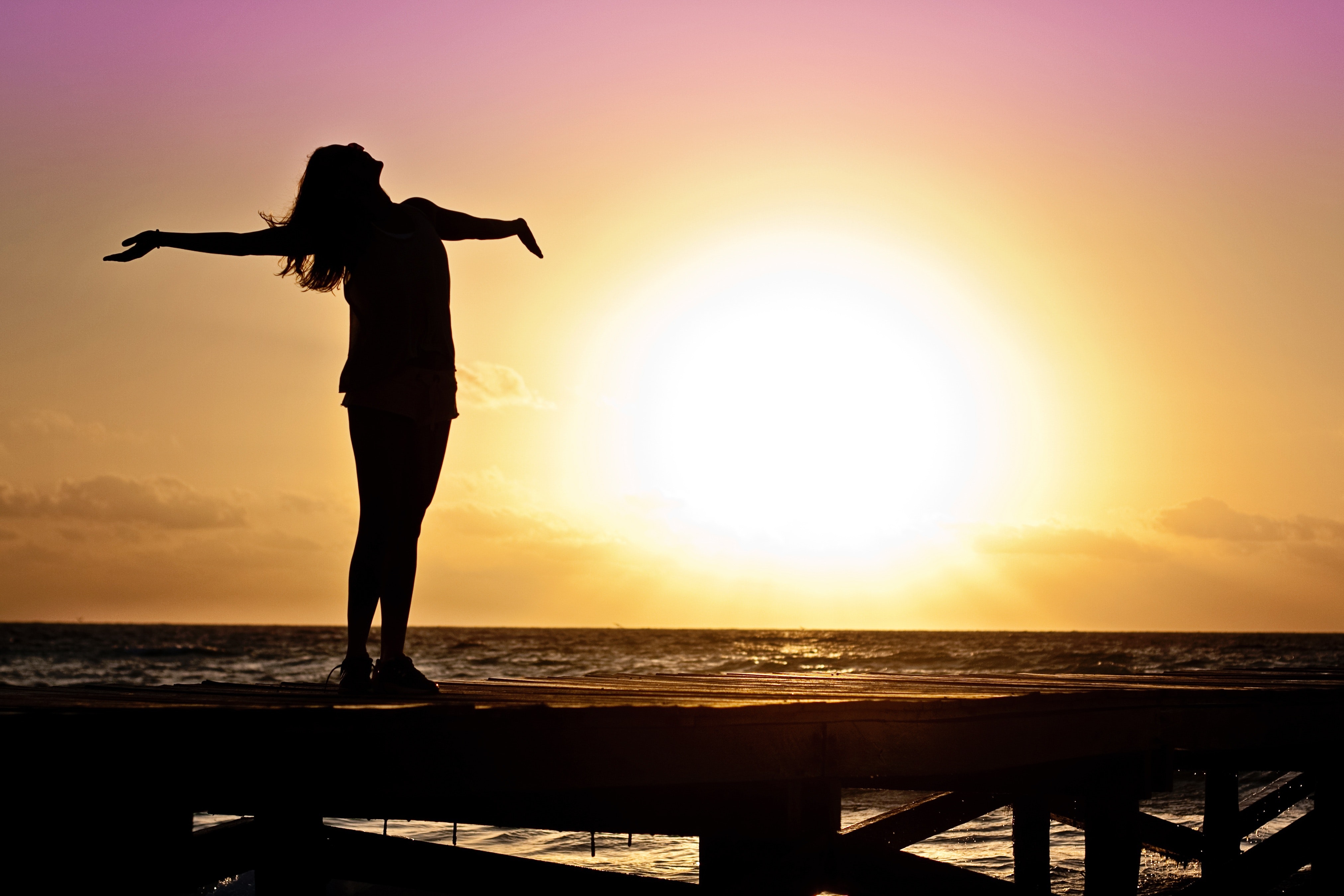 Preliminary research in animals and cells suggests that chaga mushroom may boost the immune system, fight inflammation, protect cells from free radicals, and reduce the symptoms of diabetes. Read below to learn more about these and other potential benefits of Chaga.

What Is Chaga Mushroom?

Chaga mushroom (Inonotus obliquus) is a fungus found primarily on birch trees that has been used in the folk medicine of Russia, Japan, and Europe [1, 2].

Chaga mushroom can be eaten as a food and is also made into tea, syrup, bath agents, and extracts [3].

Traditional uses for this mushroom include improving the immune response and treating stomach issues. However, none of them has been proven in clinical trials and only animal and cell-based research have been conducted [1].

No clinical evidence supports the use of chaga mushroom for any of the conditions listed in this section. Below is a summary of the existing animal and cell-based research, which should guide further investigational efforts. However, the studies should not be interpreted as supportive of any health benefit.

Chaga has the strongest antioxidant activity when compared against three other common antioxidant mushrooms [4].

A compound isolated from chaga protected brain cells from Parkinson’s disease by activating an antioxidant pathway [5].

In mice, chaga extract’s antioxidant activity protected against the effects of chronic inflammation of the pancreas [6].

Below, we will discuss some preliminary research on chaga’s potential anticancer effects. It’s still in the animal and cell stage and further clinical studies have yet to determine if this mushroom may be useful in cancer therapies.

Do not under any circumstances attempt to replace conventional cancer therapies with chaga mushroom or any other supplements. If you want to use it as a supportive measure, talk to your doctor to avoid any unexpected interactions.

However, sclerotium parts of chaga appeared to have stronger cytotoxic effects against normal cells than cancer cells [14].

Compounds found in chaga may help the immune system to recognize cancer cells as harmful and mount an immune response against them [3, 9, 15].

Reactive oxygen species and oxidative damage increase the risk of cancerous mutations by damaging cellular DNA. By reducing oxidative stress, chaga may lower the risk of such mutations [16, 9].

Compounds found in chaga helped the immune system of mice differentiate between the body’s cells and foreign cells, potentially increasing the accuracy of its response and reducing the risk of autoimmunity [15].

In mice, chaga ethanol extract reduced the levels of IL-4 and increased IFN-y levels by promoting the Th1 response while inhibiting the allergy-promoting Th2 response [20].

In animal and cell-based studies, it prevented the following viruses from infecting cells and replicating:

Both hot water and ethanol extracts of chaga are killed bacterial and fungal cells in cell culture. Chaga extract may also help fight infections by stopping quorum sensing, which is a method that bacterial cells use to activate gene expression [1].

Note, however, that these are very preliminary results that haven’t been replicated in clinical trials and, often, even in animals. Further research is needed to verify if chaga mushroom improves or prevents infections caused by these microorganisms.

Chaga may reduce inflammation by blocking an over-activated immune response [19].

Its extract reduced pro-inflammatory pathways (NF-kB) and messengers (nitric oxide and PGE2) in rats and decreased the response to pain [25].

In mice and cells, chaga extract lowered NF-kappaB binding activity. This may reduce inflammatory pain by blocking the effects of enzymes such as nitric oxide synthase (iNOS) and cyclooxygenase-2 (COX-2). In fact, inhibition of COX-2 is the mechanism by which traditional non-steroidal anti-inflammatories (NSAIDs), such as ibuprofen or aspirin, reduce pain and swelling [25, 27].

In diabetic mice, chaga extract significantly decreased blood glucose, insulin, and fat levels. This may help prevent both diabetes and its complications [28].

is a molecule that decreases insulin resistance by improving insulin signaling and energy metabolism [29].

Increasing PPARγ activity in fat tissues may also reduce weight gain, as seen in a study in obese rats [31].

The anti-diabetic effects of chaga may increase if used in combination with vanadium. This was the case in a study in diabetic mice [33].

Animals studies determined that compounds in chaga may increase exercise tolerance. Mice given chaga extract were able to swim for a longer period of time. The animals treated with Chaga also had higher energy stores in the muscles and liver [34].

Chaga’s complex carbohydrates significantly reduced blood lactate levels in exercising mice. This may also help boost endurance since an accumulation of lactate in the body can cause fatigue [34].

Chaga extract reduced cognitive dysfunction in animal studies by reducing oxidative damage caused by a plant toxin (scopolamine) to the brain. The extract also restored the levels of acetylcholine, a neurotransmitter that promotes learning and memory, as efficiently as the reference drug tacrine [37].

Remember that chaga mushroom has not been approved by the FDA for medical use due to the lack of any clinical research. However, it is available as a supplement. Regulations set manufacturing standards for supplements but don’t guarantee that they’re safe or effective. Speak with your doctor before supplementing with chaga mushroom.

Importantly, keep in mind that its safety profile is unknown because the mushroom has only been tested in animals and cells. The list of side effects below is not a definite one and you should consult your doctor about other potential side effects based on your health condition and possible drug or supplement interactions.

Since chaga may stop platelet aggregation, it should not be taken in combination with blood-thinning medications, such as aspirin and warfarin to prevent the risk of bleeding [36].

People with autoimmune diseases should avoid using Chaga because it can cause the immune system to become overactive.