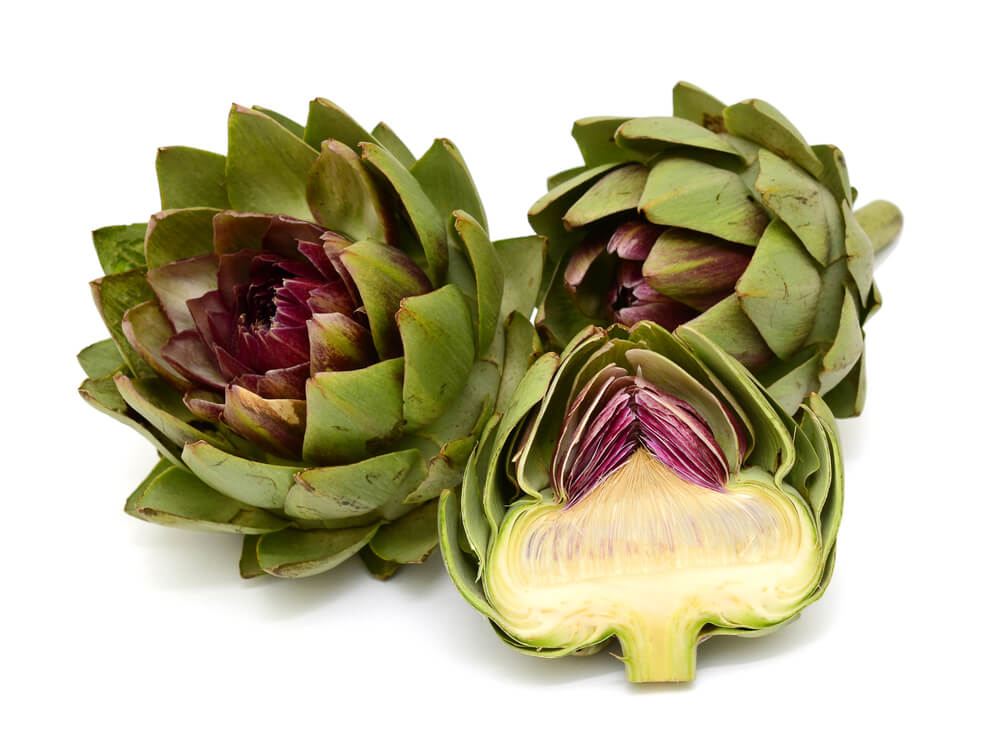 Apigenin is a natural compound found in many fruits and vegetables. While its full effects in humans have been barely figured out, there is some preliminary evidence that apigenin can help calm nerves, provide antioxidant effects, and even help fight cancer.

Apigenin is an antioxidant compound that naturally occurs in plants. It can be found in fruits and vegetables, such as parsley, onions, oranges, tea, chamomile, wheat sprouts, and some seasonings. Outside of its biological effects, it is a yellow crystalline that is typically used to dye garments.

Its effects in animals have been thoroughly studied, while few human studies testing this substance exist. Nevertheless, preliminary research on apigenin has observed potential anti-inflammatory, antioxidant, and anticancer properties.

In a clinical trial on 57 people with generalized anxiety disorder, a German chamomile extract standardized to 1.2% apigenin reduced anxiety symptoms. In a further trial on the same population, the extract also improved depression in all the patients [1, 2].

The levels of the stress hormone cortisol were decreased in human adrenal cells exposed to apigenin. At high doses, apigenin blocks the cortisol-producing enzyme CYP11B1 [4, 5].

Two clinical trials testing an apigenin-containing extract on the same population and some animal and cell-based research are insufficient to support the use of apigenin for anxiety and depression until more clinical research is conducted.

In a clinical trial on 40 women, apigenin cream increased skin density and elasticity while reducing wrinkle length. In cells, it reduced the damage caused by UV radiation [6].

In mice, topical apigenin improved skin permeability barrier function by promoting skin cell growth and the production of fatty molecules and antimicrobial proteins. This suggests it may help with conditions characterized by permeability barrier dysfunction such as atopic dermatitis [7].

Only one clinical trial and some animal and cell-based research back this potential use of apigenin. Further clinical research is required to confirm their preliminary results.

In a small trial on 16 people, a black pepper-based beverage reduced appetite but had no effects on blood sugar and thyroid hormone levels. A chemical analysis revealed several apigenin derivatives among its active compounds [8].

In obese mice that were fed a high-fat diet, an apigenin supplement lowered fatty acids, total cholesterol, and other obesity indicators [9].

Mice with high NAD+ levels are better protected against obesity, while those with low NAD+ levels are more likely to be obese. Apigenin increased NAD+ levels and benefitted glucose and fat regulation in obese mice [10].

In a clinical trial on 72 people suffering from migraine without aura, a chamomile oil gel with 0.233 mg/g apigenin reduced pain and other migraine symptoms (nausea, and discomfort caused by light and sounds) [11].

Rats experiencing a severe reaction to infection (sepsis) had reduced inflammatory responses when treated with apigenin [12].

In mice given a lethal dose of bacterial lipopolysaccharides, apigenin decreased cell death and controlled the inflammatory immune response in affected areas [13].

Apigenin blocked the cellular processes that cause the infectious heart inflammation (endocarditis) in heart cells [15].

Mechanisms by which apigenin may reduce inflammation include:

Although the animal and cell-based research is promising, only one clinical trial has evaluated the role of apigenin (as an ingredient of a chamomile gel) in pain and inflammation management. More clinical trials testing apigenin alone are needed to confirm these preliminary findings.

The Coronavirus pandemic is causing a lot of extra stress and anxiety, which can actually weaken your immune system and put you more at risk. Download the Stress Less guide to discover natural supplement and lifestyle recommendations designed to help you beat stress and improve your mood.

In a clinical trial on 87 people who underwent the surgical removal of colon tumors or polyps, a flavonoid mixture with 20 mg apigenin and 20 mg epigallocatechin gallate was associated with a lower development of colorectal tumors [21].

However, 2 studies on over 70,000 failed to associate the intake of apigenin and other flavonoids with the incidence of cancer [22, 23].

In cell-based studies, apigenin blocked the production of enzymes associated with tumors such as GLUT-1, FAK, and ERK [25, 26].

Taken together, the evidence is insufficient to conclude that apigenin helps in cancer prevention. The human studies had mainly negative results, and those showing anticancer activity were mostly done in cells.

Many substances have anticancer effects in cells, including downright toxic chemicals like bleach. This doesn’t mean that they have any medical value. On the contrary, most substances (natural or synthetic) that are researched in cancer cells fail to pass further animal studies or clinical trials due to a lack of safety or efficacy.

Keep in mind that the safety profile of apigenin is relatively unknown, given the lack of well-designed clinical studies. The list of side effects below is not a definite one and you should consult your doctor about other potential side effects based on your health condition and possible drug or supplement interactions.

In clinical trials, adverse effects were rare and mild. They included digestive discomfort (oral chamomile extract) and skin reactions (topical chamomile gel). Because the trials didn’t use pure apigenin, these effects could have been caused by any other chamomile compounds [41, 11].

Importantly, apigenin has estrogenic activity. Women with a history of estrogen-responsive cancers or on hormone replacement therapy should be especially cautious with apigenin and consult with their doctors before supplementing with this flavonoid [42, 43].

While no toxicity studies have been conducted in humans, high apigenin doses (100mg/kg) caused liver damage in rats [44].

Extra stress can weaken your immune system and it’s now more important than ever to keep your immune system strong! Find out how to naturally improve your reduce stress and anxiety with SelfDecode’s Mood DNA Wellness Report. It gives you personalized genetic-based diet, lifestyle and supplement tips that can help improve your mood.